At the moment, Google leans on Intel for its processors that make things happen in its servers across the world, but the latest rumors point to this possibly changing. 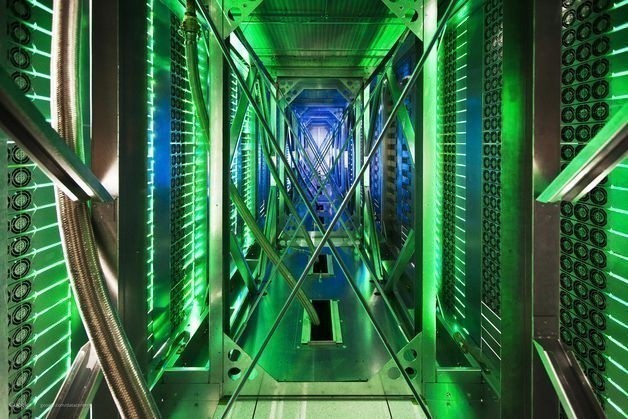 It looks like Google could move from being just a software and services company, to a full hardware designer, too. Bloomberg is reporting that Google engineers are possibly working on their own custom server processor, which would feature ARM-based technology, the same technology found inside that Android smartphones and tablets.

Google currently designs its own server systems, but making its own processors would make it a near Google-run process. Moving in this direction would lessen its reliance on Intel, which currently chews up most of the server market. Time will tell.