Michelle Lee, was an executive with Google, but is now the new Deputy Director of the United States Patent & Trademark Office. Lee was previously in charge of patents and patent strategy at the search giant, so this new job isn't too far from her previous position. 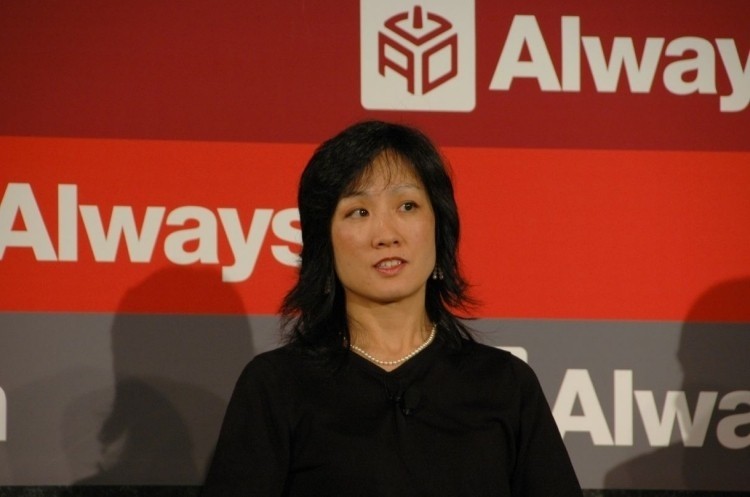 Lee will be in the position at the USPTO in an interim position, with the former director of the USPTO, David Kappos, stepping down in February to pursue interests in the private sector, with Teresa Stanek Rea as the acting director since. Lee will now be the Deputy Director until the USPTO finds a permanent replacement, but there's no word on when this might happen.