Google didn't do too much to change the lock screen with Android 4.4 KitKat, but thanks to the openness of Android, developers across the world can just make their own apps, such as Cover for Android. The video below shows it off perfectly.

Cover for Android, which is still in beta at the moment, is a feature-rich lock screen application. You can tell it your home and work addresses, and when at a particular place, it will come up with specific apps. At work, you might use a select few apps, which Cover handles without a problem. At home, you might use other apps - such as Gmail, Facebook and Chrome - so it will have shortcuts ready for you. 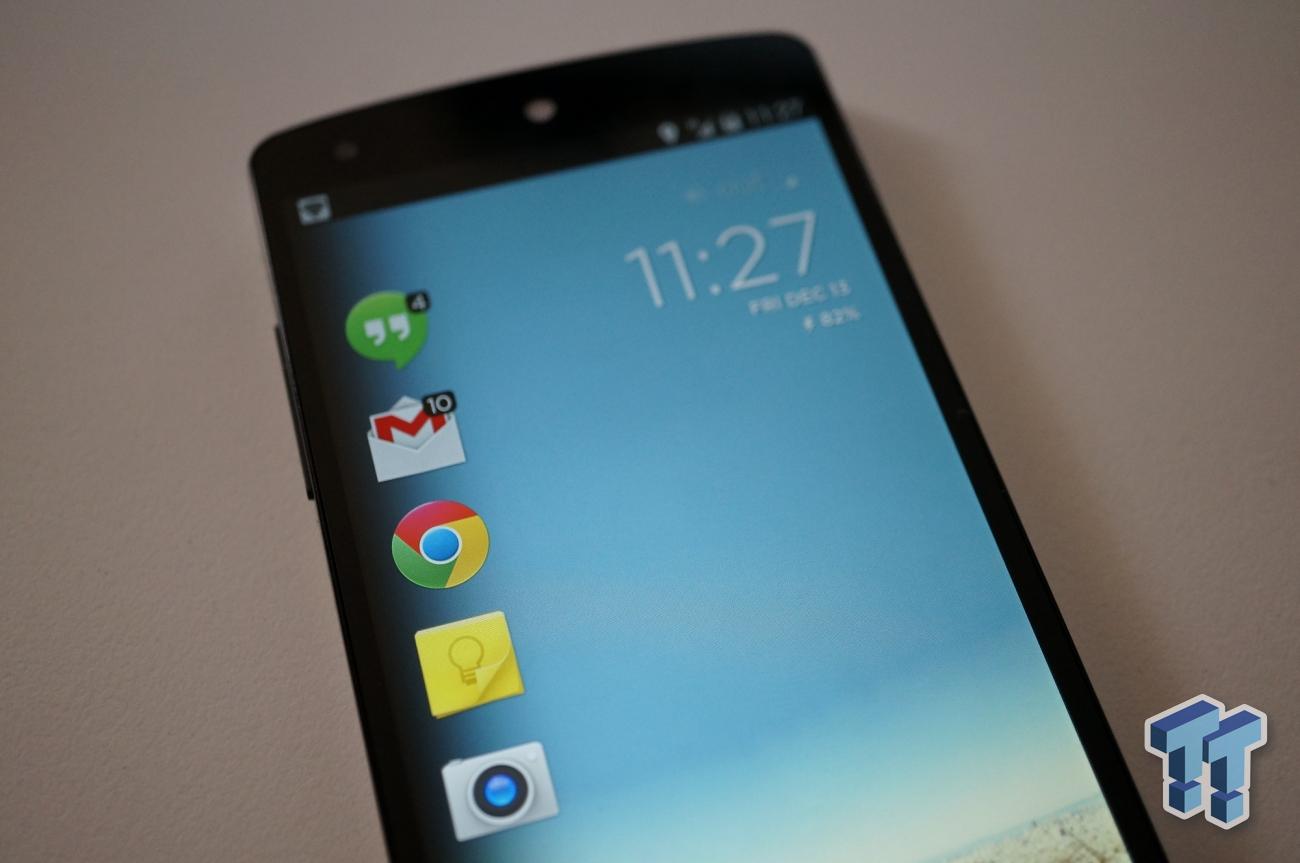 Cover for Android currently works on Android 4.1 and above, and for users in the US, Canada and Europe - although, I'm based in Australia and I've just installed it without a problem. You can grab Cover for Android (beta) from the Google Play Store.