According to NPD's latest numbers, it looks like total video game sales in the United States for the month of November were up 7% year-over-year, totaling $2.7 billion, up from $2.5 billion last year. 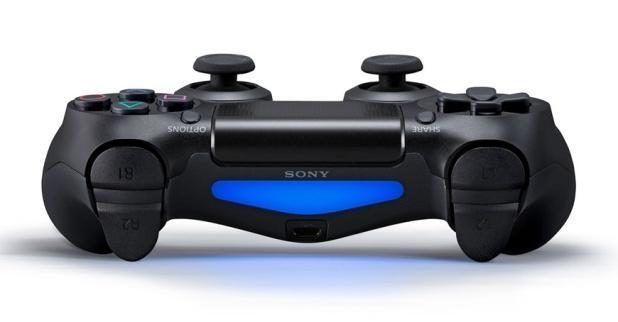 Hardware sales spiked, due to the new consoles, by 58% to $1.3 billion. Sony took to its PlayStation blog: "PS4 was the top-selling console for November and PlayStation was No. 1 in sales overall for home consoles." Microsoft didn't let Sony have all the credit, so it chimed in with: "November NPD Group figures released today revealed 909,132 Xbox One units were sold in the US in the console's first nine days, making it the fastest-selling console on the market in the US. Xbox One sales averaged a volume of more than 101,000 consoles per day, significantly outpacing the nearest competitor."