Earlier this year, Google unveiled Chrome Apps for the PC desktop environment, and today the company has finally released a version for Apple's Mac devices. The apps are different from Chrome OS apps and Chrome browser apps, and feel more like native apps to the device and can even be accessed offline. 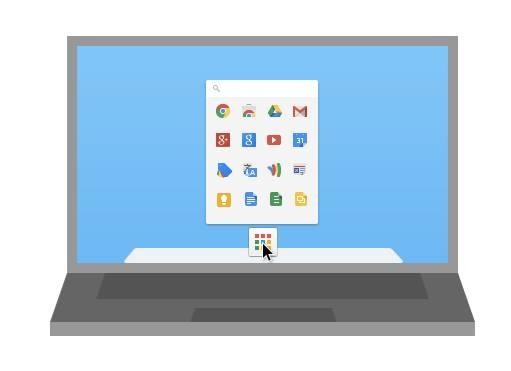 The apps are designed to resemble their web-counterparts and function exactly the same, the difference is that they have access to local storage naively and do not need an interlink such as the internet. They will however fully sync up to your Google account to ensure that all changes made are present across all Google services. Users must run the Chrome browser on their Mac for the new desktop apps to appear though.