It looks like Apple is taking control of Japan's tablet market, where its iPad and iPad mini slates make up six out of every ten tablets sold in the country, according to BCN, which measures electronic sales across the country. 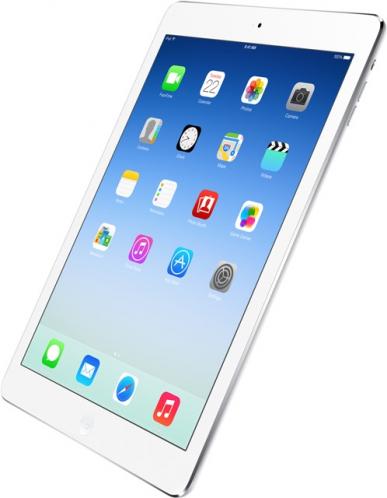 The top of BCN's list was the iPad Air, which was followed closely by the iPad mini. On BCN's charts, one variant of Apple's iPad was listed as first, second, fifth, eighth, ninth, and tenth place - total domination by the Cupertino-based giant. The slates on the top ten list that weren't built by Apple, were Google's Nexus 7 tablets (both the 2012 and 2013 editions).