After ASUS' PadFone has been enjoying other markets, the Android-powered smartphone will jump the pond and arrive in the US in the second quarter of next year according to Engadget. 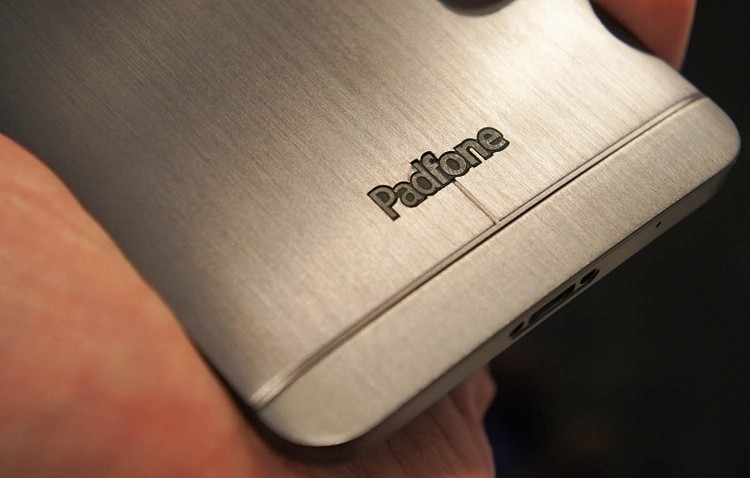 ASUS reportedly has a big carrier on its side, but didn't provide the details on which company it is working with. ASUS CEO, Jerry Shen, stated that only the higher-end version of the PadFone Infinity would arrive in the US, and that it would sport an improved keyboard dock, something that is missing from the PadFone 2.