It's no secret that EA pushed out Battlefield 4 early so that it could beat Call of Duty: Ghosts to the punch, and the result was an amazing next-gen shooter that is still quite fun despite its flaws. Unfortunately for some, the game has been a little more less than fun and more of a pain in the neck as crashing, lagging, and player syncing on servers have plagued the game. 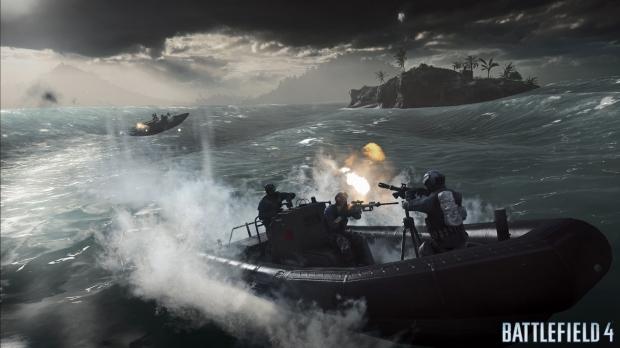 Today DICE announced that it has released a new patch for the game that fixes some of these issues, as well as a wealth of others. One of the biggest issues that this patch is said to fix is the ability to shoot a player while he is standing behind cover if that player changes his stance. Other issues fixed in this patch are listed below.