Before Edward Snowden blew his whistle, the average American had no idea that the NSA was watching every move we make in our daily lives. Like him or not, we have him to thank for cluing us in on the illegal actions taken by big brother to "ensure our safety." 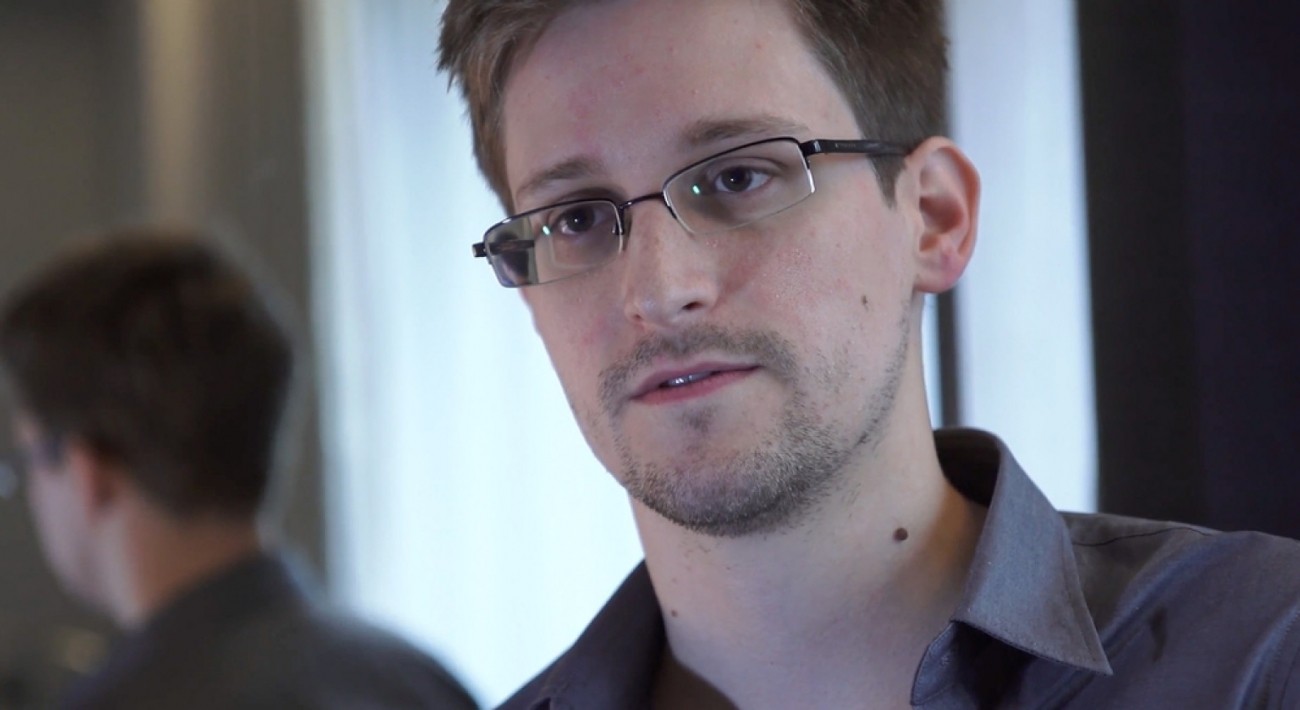 Time Magazine has just released its Person of the Year announcement and surprisingly Edward Snowden was runner up for the top spot which was claimed by Pope Francis. While some Americans despise Snowden, there are many who champion him as a hero for leaking the information he did. Time's decision on why it chose Pope Francis is still unclear as it has in the past named whistle-blowers as persons of the year. Who do you think deserved the top spot? Pope Francis? Edward Snowden? Or someone else entirely? Let us know in the comments.