Today Dell announced the launch of its first adventure down the Google Chromebook road. The all new Dell Chromebook 11 is a sub $300 notebook that is targeted at students and schools, and is just the first of many Chromebooks the company plans on releasing. 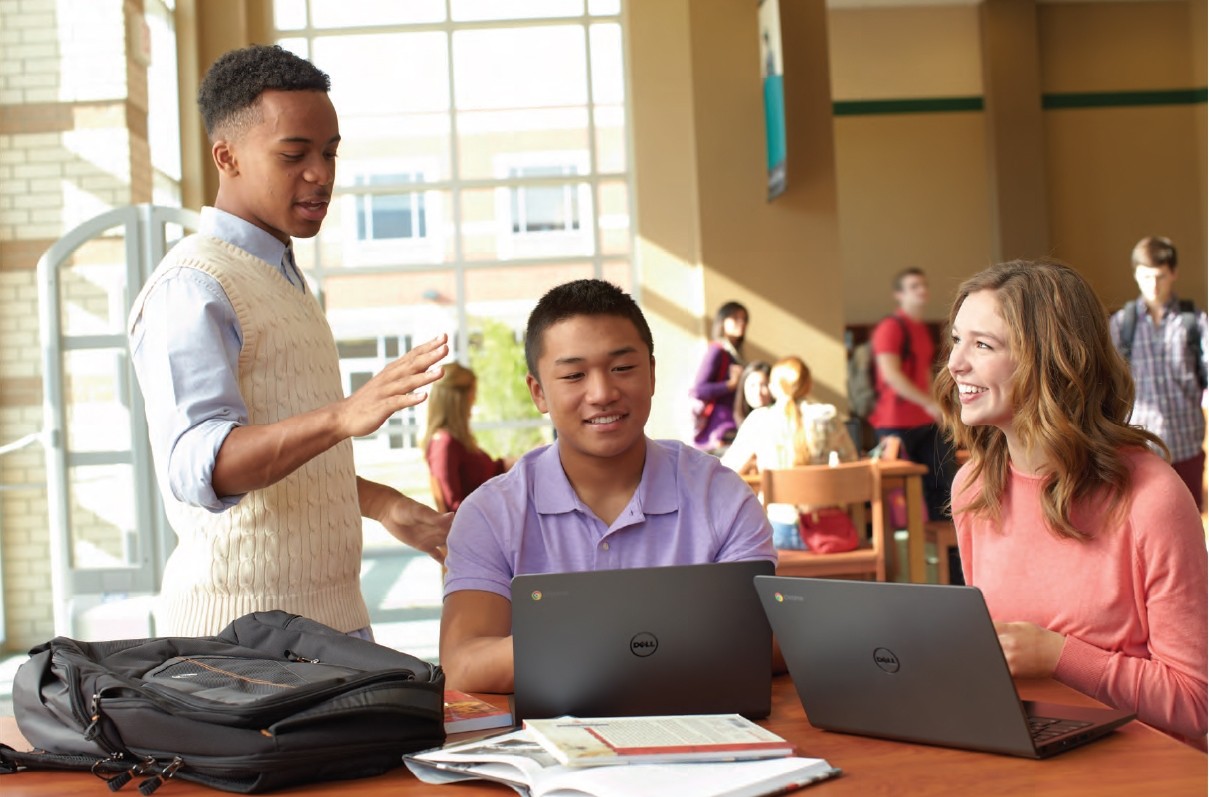 The Dell Chromebook 11 features an 11.6-inch screen, an Intel Celeron 2955U processor, and 2GB of RAM with an option for four GB being available. The Display features an effective resolution of 1366x768, while a lithium battery provides 10 hours of use on a single charge. The new Dell Chromebook 11 will go on sale in Q1 2014 and will retail under $300.