Sony appeared to take the lead in the console wars when it announced that it had sold two million PlayStation 4 units, but Microsoft is firing back this morning with its own 2 million announcement. Microsoft says that in the 18 days since its launch, the Xbox One has sold over 111,111 units per day, bringing its total to over two million units sold as well. 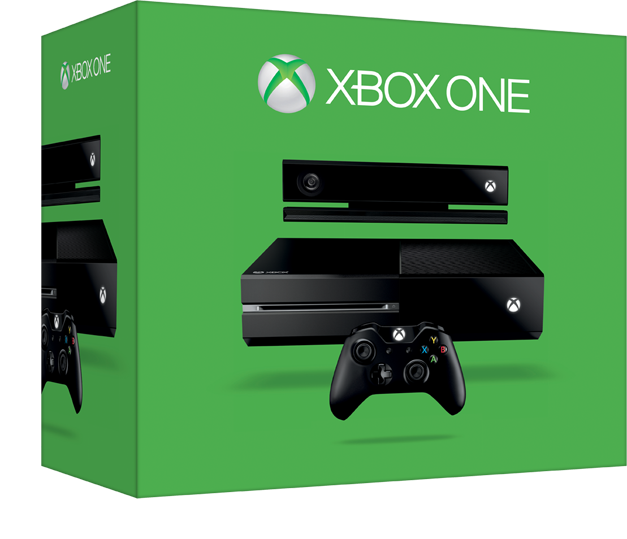 In fact, Microsoft's Yusuf Mehdi, says that the Xbox One is selling so well that demand is outpacing supply, and that the console is out of stock at most retailers. For those keeping score, it took Sony 16 days and more than 32 countries to sell two million units, while Microsoft managed to do the same in 18 days and only 13 markets. Overall both companies are winning, and it appears that the demand for next-gen consoles will continue at a steady pace for several more months.