Minecraft: The Unlikely Tale of Markus Notch Persson and the Game that Changed Everything, is a book - yes, a book - which has revealed that the creator of Minecraft, Markus 'Notch' Persson, turned down a job at Valve. 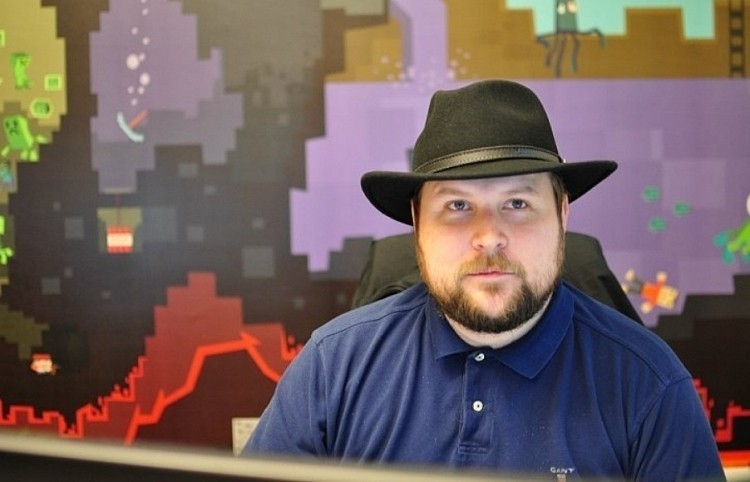 Notch was invited to Valve at around the same time that Minecraft was entering its beta, and was just beginning to blossom. Notch was shown through the Valve offices, and met with Gabe Newell himself, before he was taken to a meeting room for a chat with Valve's HR team. He told the HR team a bit about himself, and his plans for Minecraft, and then realized he was in the middle of a job interview.

Moments later, he was made an offer. He declined, stating he wasn't interested in the position. Notch said that it was one of the hardest decisions of his life turning down Valve, but said that he felt like Minecraft was his chance to show his own version of Valve, rather than working for them. Now that over 33 million copies of his game have been sold, he should be quite proud of his move.