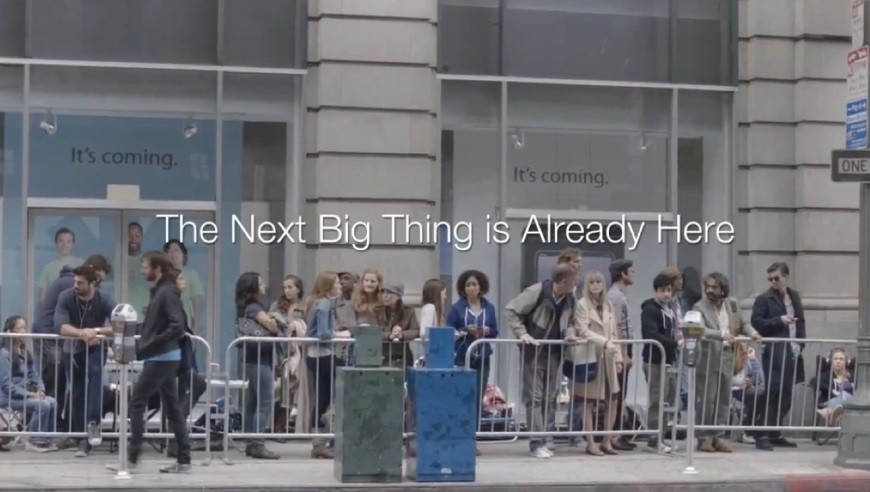 Instead, it will look at other areas to beef up its massive profits, instead of just smartphones. ETNews' sources say that Samsung's "focus will be placed on smartphone derivatives in the short term, such as peripherals and accessories" while it works on wearable devices, like its Galaxy Gear smartwatch.