Microsoft's Larry "Major Nelson" Hryb has revealed that an update is being pushed out to the Xbox One today, which should fix a fair amount of issues for the next-gen console. The full list is below: 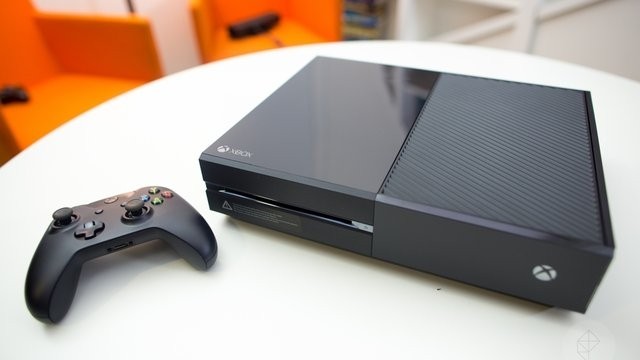