We heard about the Threshold update not long ago, something that might include more than we expect from Microsoft. Now we have Microsoft expert, Paul Thurrott, chiming in, where he believes we might see a return of the Start menu to Windows. 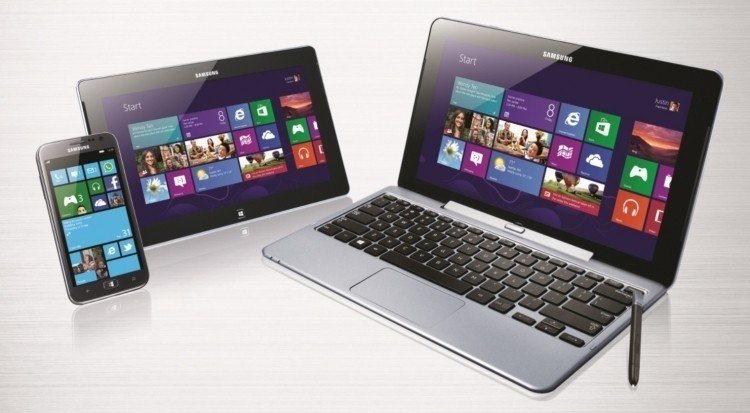 I think this makes much more sense, and is something I've talked about in various articles. Splitting the OS up into two: one with a Start menu/destined for desktop, one for touch-based devices/notebooks. I'm sure you could still get your hands on the desktop-based OS with the Start menu, and install it onto your notebook/Ultrabook, which is something I will be doing in the near future.