Today Samsung announced that it has surpassed a major sales milestone with its Galaxy Note 3. Samsung says that channel sales of the Galaxy Note 3 have rocketed past 10 million unit sales in under the two months that it has been available for sale to the public. 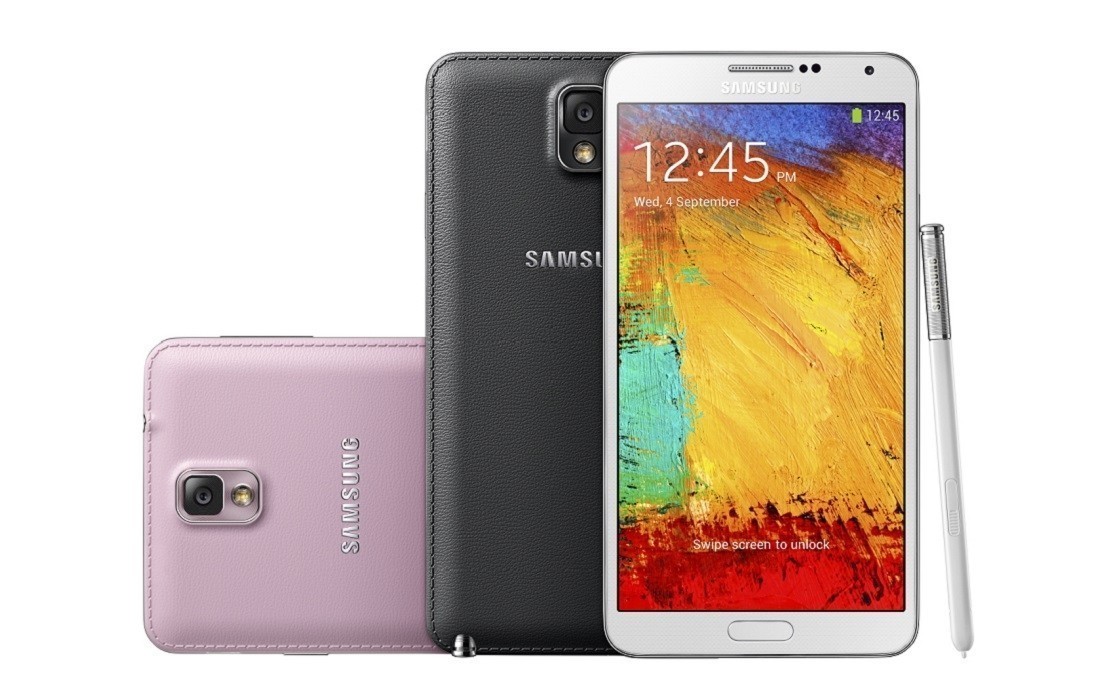 The Note 3's predecessor, the Note 2 took over 120 days to reach 10 million units sold, and is just ten days longer than the 50 day total it took to sell 10 million Galaxy S4 smartphones. With phablets like the Galaxy Note 3 growing in popularity almost as fast as the Samsung Galaxy series itself, I am willing to bet that the next generation of phables that we see in 2014 will sell even faster.