We know that Telltale Games has its work cut out for it when it comes to the Game of Thrones game, but did you really think it would all start with, and end with just the single game? Nope. 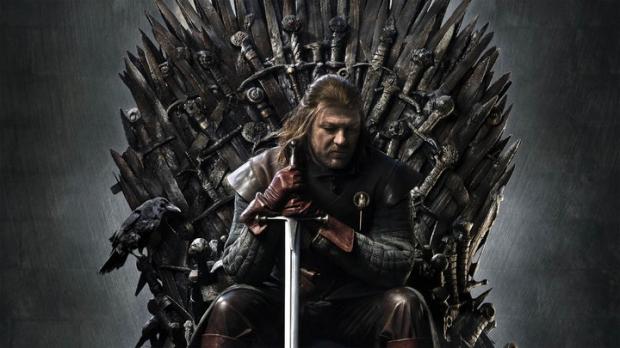 According to a media release from the developer, the agreement between the company and HBO Global Licensing is a "multi-year, multi-title partnership". The Game of Thrones game will be released in episodic format, just like Telltale Games' The Walking Dead game, for consoles, Windows PC, Mac, and mobile devices.