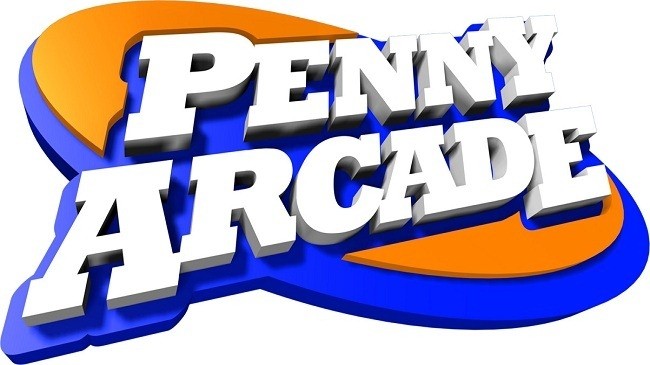 "I don't think I want to 'grow my business' anymore; I sort of want to do the opposite. And I'm tired, sick to death, of saying 'Maybe Someday' when it comes to the things we really want to make," wrote Brahe. "So, we're not going to do that anymore. The next year is going to be a pretty big one, one of the biggest yet; it's the year the previous fifteen have been leading up to in the literal."

"I'm not really interested in crying over spilled milk; sometimes these things work out, and sometimes they don't," he wrote. "I've had a wonderful two years at Penny Arcade, and the few times I worked directly out of the office I enjoyed the commitment and joy that everyone found in their work."