New documents have surfaced from Edward Snowden that shows just how far the NSA is willing to go to spy on everyone. The US spy agency along with Brittans GCHQ had agents inside both the World of Warcraft and Secondlife to keep an eye on "targets" who may be using the MMOs to communicate. 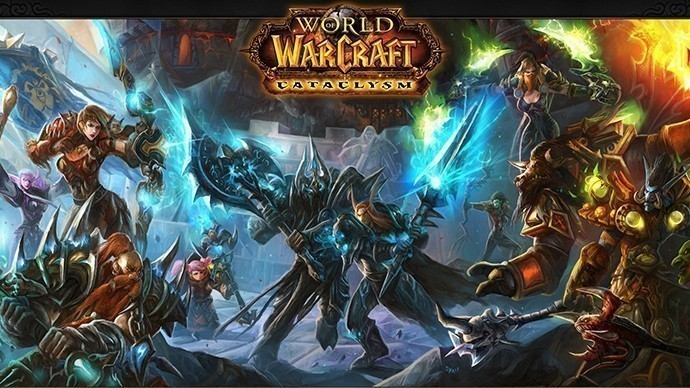 The documents state that the NSA thought that the "Unregulated" online gaming worlds would "almost certainly be used as a venue for terrorist laundering and will, with certainty, be used for terrorist propaganda and recruitment." The documents did not state if any arrest were made, or if any terror plots were unveiled as a result of the infiltration.

One takedown did result from the spying, but instead of a terrorist organization, a ring of credit card thieves were arrested and their website was shutdown. The spying grew to so many agents that the NSA had to create a "deconflict group" to make sure they were not spying on each other.