The upcoming Thief Reboot from Eidos Montreal will be a little special on the PC, even with the next-gen consoles having a air guitar competition over in the corner. 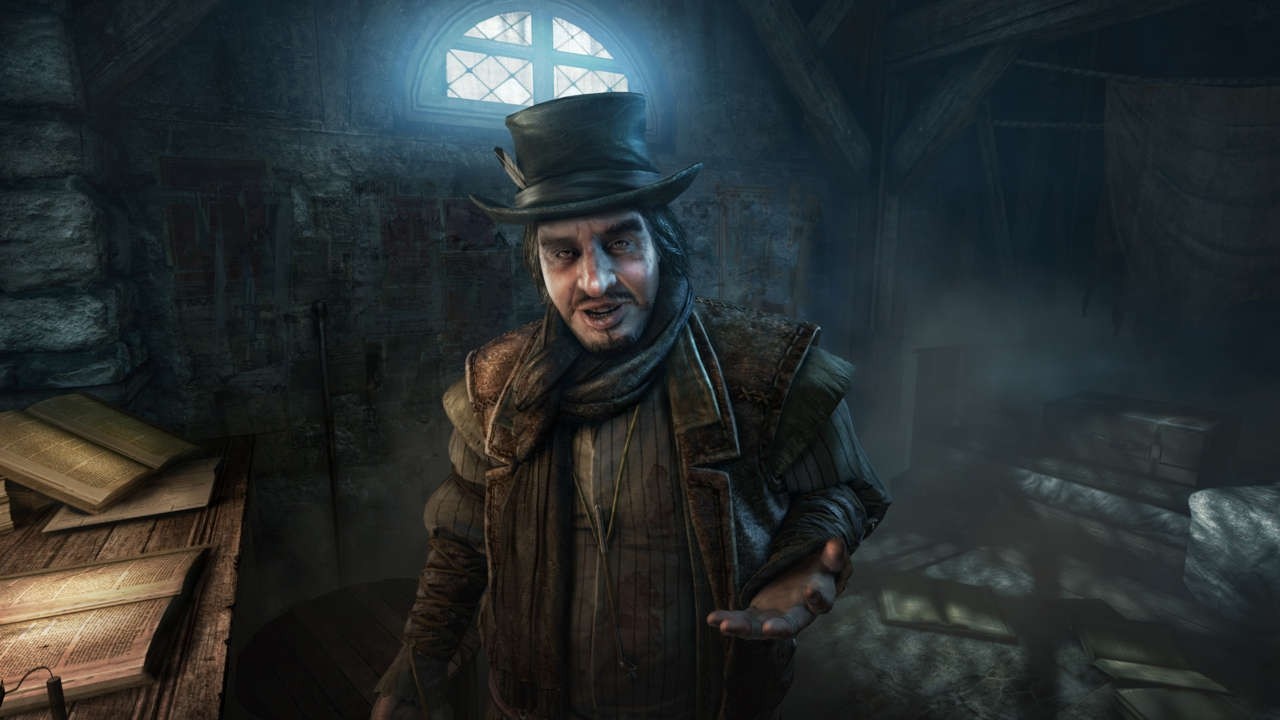 Eidos Montreal's Art Technical Director, Jean-Normand Bucci, said: "The new consoles are very strong, very powerful. They allow for much more than what a console gamer is used to. The gap between PC and next gen has massively reduced for sure. The new consoles and high-end PC offer better frame rate, higher resolution, and many new features along with DX11 support", when talking with DSOGaming.

When Bucci talked about the PC version of Thief, he said: "The PC version will support all the graphical features of the next-gen consoles with numerous improvements, including even better anti-aliasing, higher resolution shadows, and support for multi-monitor. Thief on PC will also be amongst the first batch of games that support AMD's new Mantle API for high performance graphics."

Bucci also teased that Thief for the PC will also include field of view (FOV) and mouse sensitivity options - something that I personally don't think should be highlighted, but default in this day and age - where he stated: "We don't apply acceleration or smoothing to our mouse-based camera controls--we want you to have direct control of Garrett's POV."