Just like the crowdfunding continues to grow Star Citizen into an unleashed space combat sim beast, the team behind it will also grow as time goes on. The brainchild of Cloud Imperium, and Star Citizen, has said that his team is continuing to expand as the project's needs skyrocket. 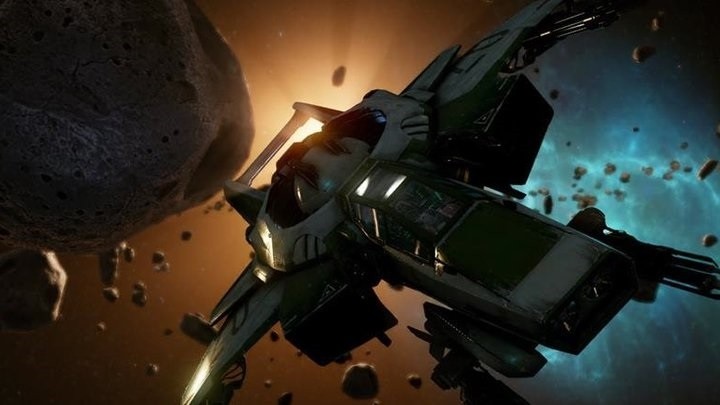 Roberts said: "We're expanding wide as well as deep, so we don't just bring on people to handle new components like the boarding actions. We also add to existing teams so that they can do more as well." Roberts also said that Star Citizen is still lifting off in 2015, with an alpha version of the game to be released late next year.