We did hear a rumor about this a few weeks ago, and it looks like it was true: Telltale Games is working on a video game based on HBO's hit show, Game of Thrones. 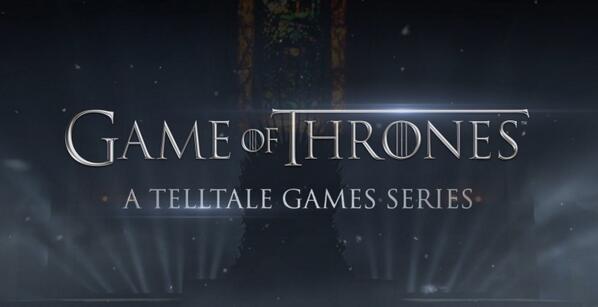 We've already seen Telltale Games' runaway success video game adaption of The Walking Dead, but now we'll see an episodic series of Game of Thrones to be released in 2014. Telltale is working with HBO on the game, which should be similar to the TV show, instead of George R. R. Martin's original A Song of Ice and Fire books.

Telltale Games' CEO, Dan Connors, said: "We'll be taking advantage of all the fiction to make something great. We're just really getting into it right now and thinking about characters - who has the most at stake, who has the biggest impact on the world."