Google is pushing Android into new markets every few months, but it doesn't want to give up the living room just yet. A new rumor has crawled out of The Information's Amir Efrati, who has an anonymous Google employee leaking details out to him. 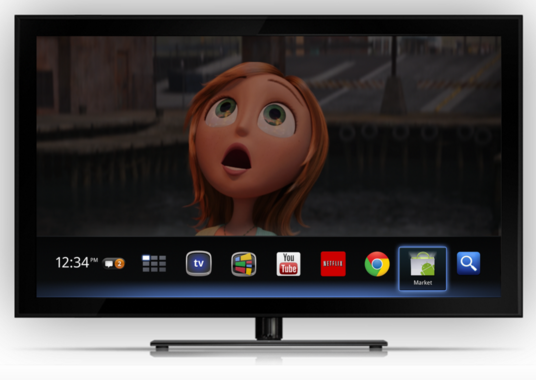 We should expect a "Nexus TV" device that would run Android, and be capable of streaming video from services like Netflix, Hulu, and YouTube, as well as play some games, of course. The Google-made Android set-top box isn't something new, it's something we've heard a bout for quite some time now. But, CES 2014 is right around the corner, so could 2014 be the time Google takes over the living room? Maybe.