Samsung is poised to release its Galaxy S5 smartphone early next year, but it looks like the South Korean giant could surprise us with two new tablets with AMOLED-based displays. 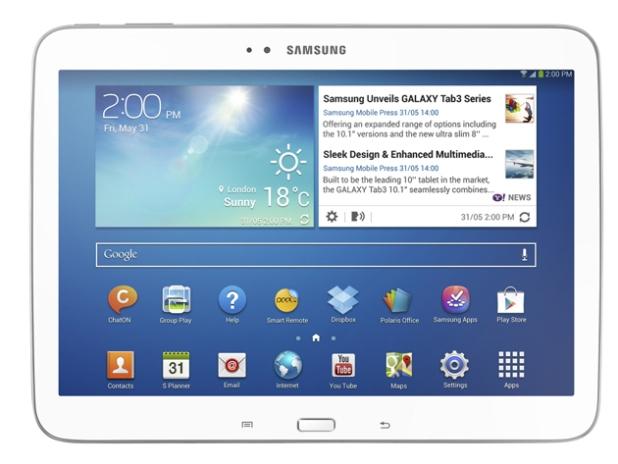 The news is coming from Korean language technology news site, Naver, who has said that Samsung is outfitting two new slates with the same display tech that gets baked into some of its flagship smartphones, such as the Galaxy S4 and Note 3. The new AMOLED screen will be available in the highest-end tablets, as Samsung would continue to use LCD-based displays in its entry-level and mid-range slate range.