The US Navy is now capable of launching drones from submarines, using their torpedo tubes, while under the water - incredible, isn't it? The US Naval Research Laboratory announced the news, stating it can now launch a drone into the air from a submerged submarine. 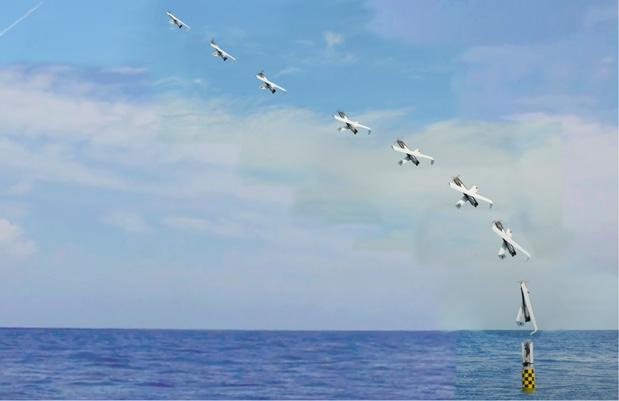 The drone itself will fly around for around an hour, which isn't too bad for reconnaissance missions. Obviously this is just the beginning, and this technology will continue to improve as time goes on. The future of this technology will be exciting for military applications, which I'm sure the military is getting a big grin on their face about right about now.