Google spent around $500 million marketing its Moto X smartphone, but it looks like this hasn't done much to help the Moto X penetrate into the US smartphone market, according to comScore's new numbers. 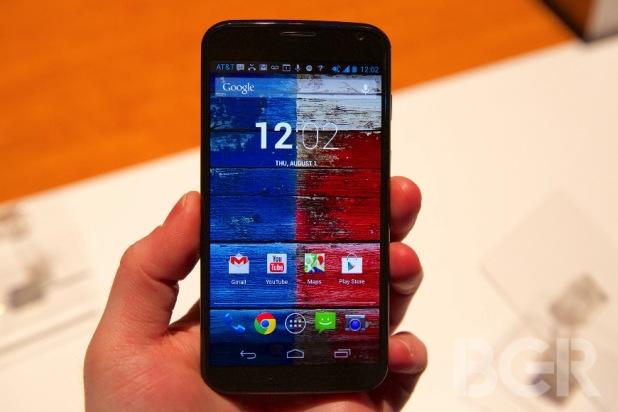 comScore's numbers show that Motorola's US smartphone market jumped ever so slightly between July and October, from 6.9% to 7%. In that time, Motorola launched multiple devices, but didn't gain any much market share at all in the US. Motorola is battling all sides of the Android war right now, and with Google behind it using LG and ASUS to build its Nexus devices, it's really just shooting itself in the foot with its multi-billion-dollar acquisition, and now $500 million marketing bill for the Moto X.