It looks like Spotify could be unleashing a free mobile version of its streaming music service, something that The Wall Street Journal is reporting. The free version would be an ad-supported app, focusing around playing personalized radio. 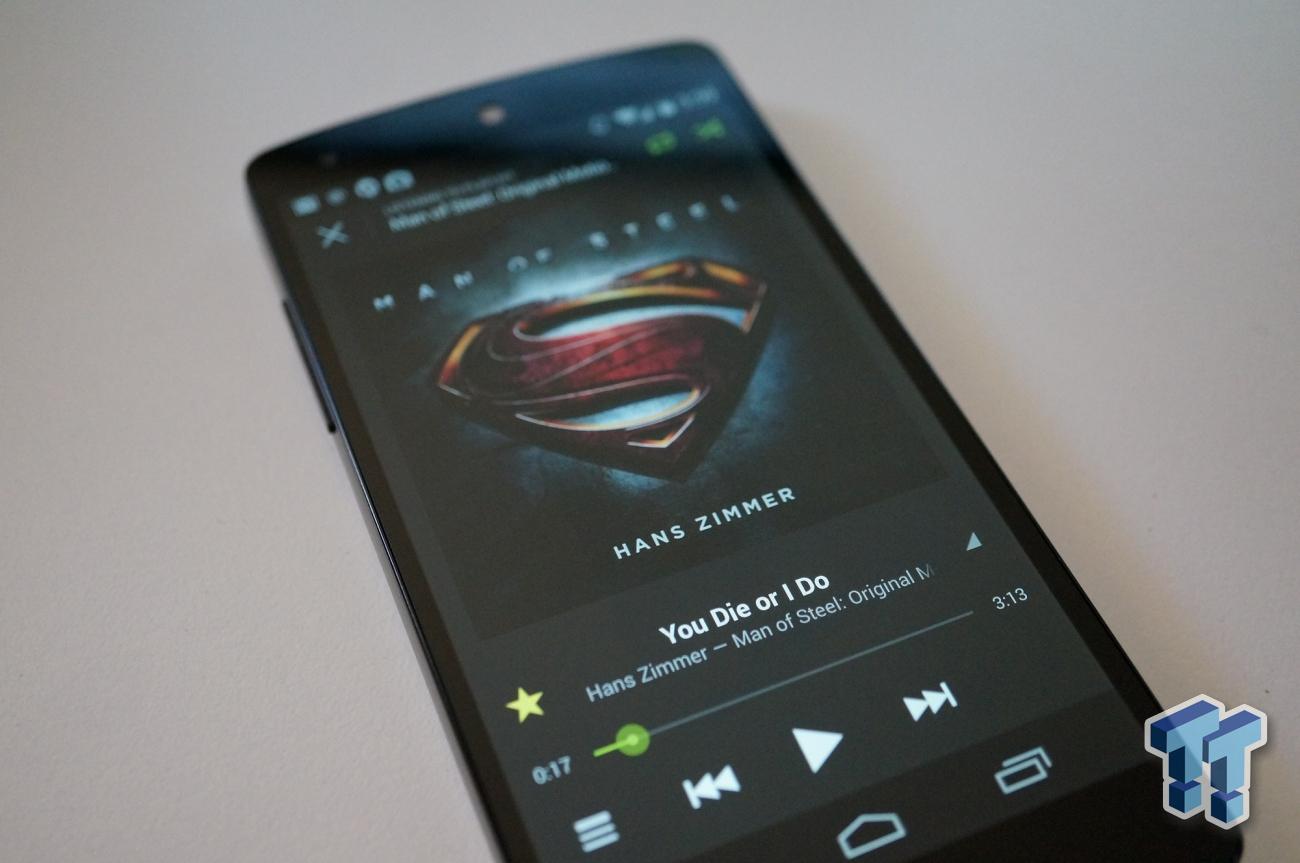 Users would be allowed to play a certain amount of songs on demand, which isn't bad considering it would be pushed out as a free app. At the moment, Spotify's on-demand mobile service is only available to paying consumers through its Premium service, with the free service limited to PCs. The Journal is reporting that the music streaming outfit has inked deals with Sony, Universal, and Warner for the free service.

The issues weighing in on the deal were the rates that the company would pay the label, as well as the level of on-demand control that users would have. We should hear more details on the service at the Spotify event being held in New York City next week.