Yesterday we reported that Apple had inked a deal with China Mobile for the iPhone, but now China Mobile itself has denied the report. This is strange, especially given that it was The Wall Street Journal's sources who were talking about the deal. 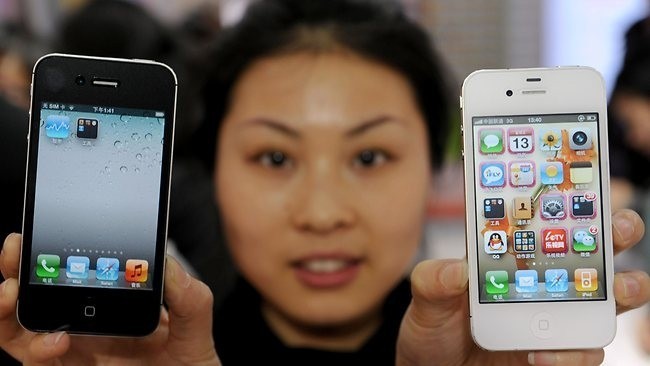 China Mobile spokeswoman, Rainie Lei said: "Talks between China Mobile and Apple on cooperation are still going on and we currently do not have anything to announce." I'm sure we'll hear something in the coming days, but for now there is no deal reached between the two giants.