This was something we saw at the NVIDIA Editors' Day 2013 in Montreal, Canada, but now it is available with 1080p @ 60FPS through your own, personal Shield device, thanks to a new update NVIDIA is currently pushing out. 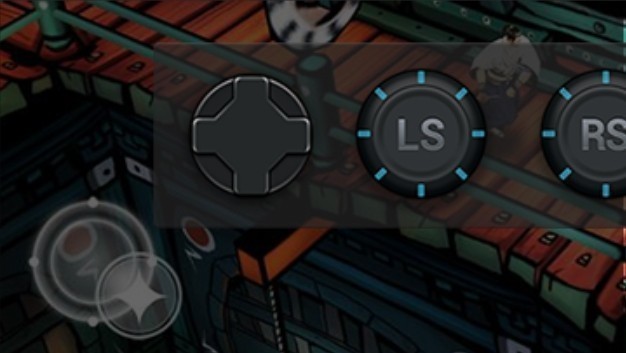 NVIDIA has said that it will continue to add games to its list of titles that pump out to your TV at 1080p at 60FPS, with more details available at the Shield website.