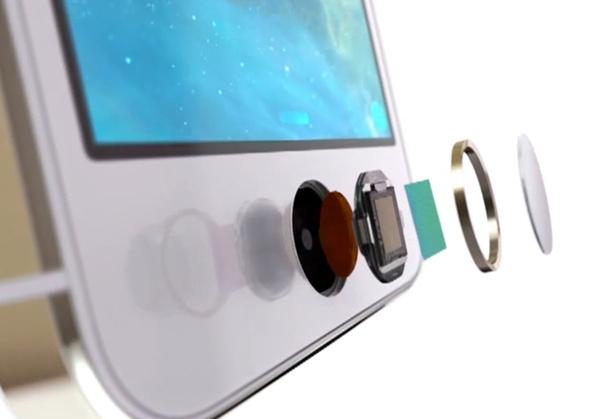 We did hear that Samsung stated it wasn't working on a 'Touch ID' type of technology for its devices, but we all knew it was an eventuality.