Another step to ending the endless stream of patent lawsuits filled by patent trolls is almost complete. Today AllThingsD is reporting that supporters are confident that a bill designed to stifle abusive patent lawsuits will pass in the House of Representatives later this week. 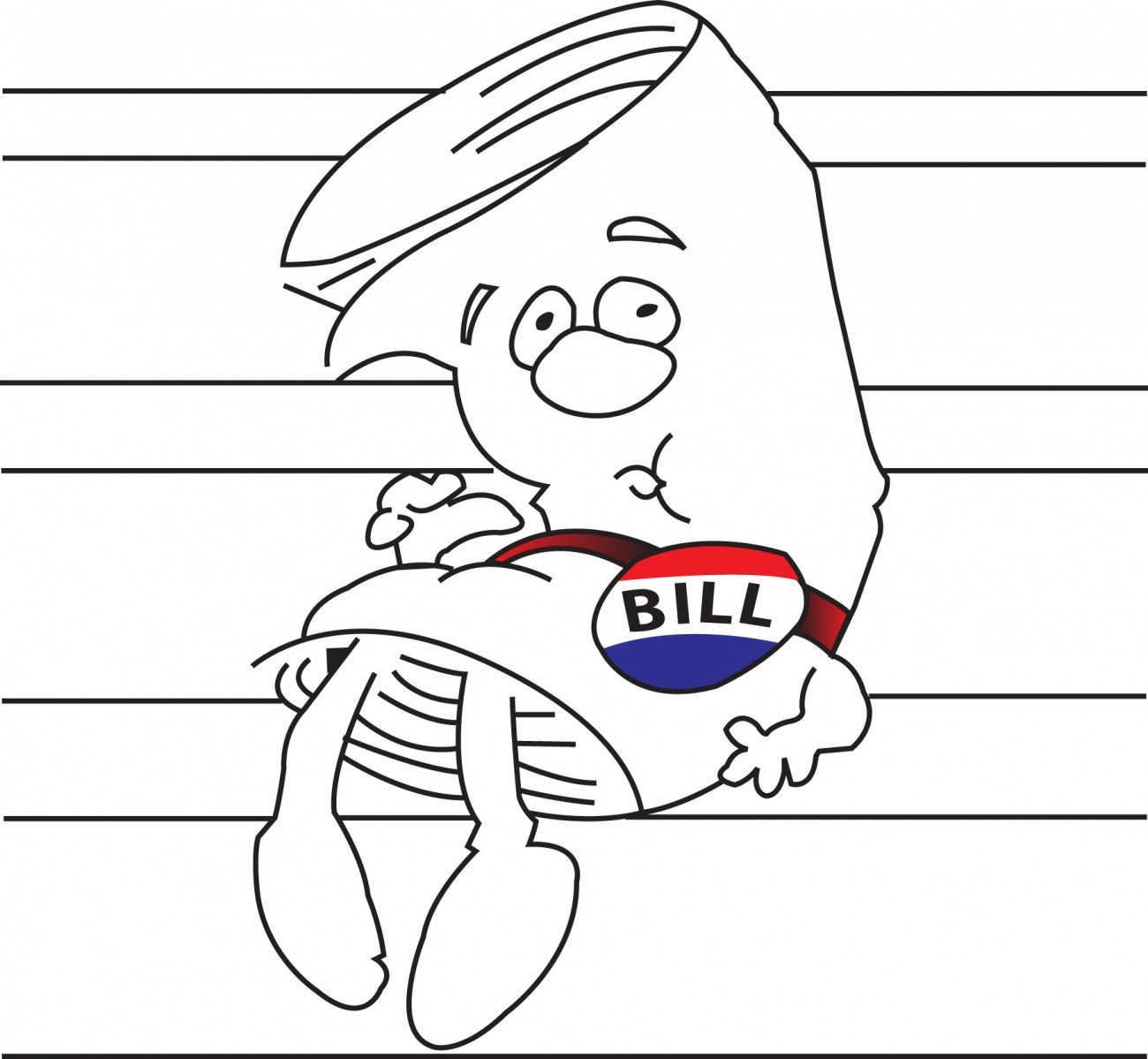 "The Innovation Act from House Judiciary Chairman Bob Goodlatte (R., Va.) is aimed at discouraging patent holders from filing frivolous lawsuits in hopes of extracting a settlement. The bill would give judges more discretion to limit discovery or award legal fees when a lawsuit fails to prove infringement," the report read.

With major corporations such as Newegg.com losing frivolous patent lawsuits to known patent trolls such as TQP Development something must be done, or innovation could be suppressed for decades while inventors, developers, and designers wait for existing patents to expire. Personally, I feel that the entire US and UK patent systems need a complete overhaul. They worked well during the industrial revolution and even somewhat well since them, but in today's world of 0's and 1's, we need to pay very close attention to what we allow to be patented, or we may miss out on the next big breakthrough in science.