Google's Wallet app for iOS has just received its first update since its release back in September. The new Google Wallet 2.0 brings forth a few new features that will make using the money service much easier for iPhone users. The update adds a new feature that lets users add credit cards to their wallet by simply snapping a photo of the card and more. 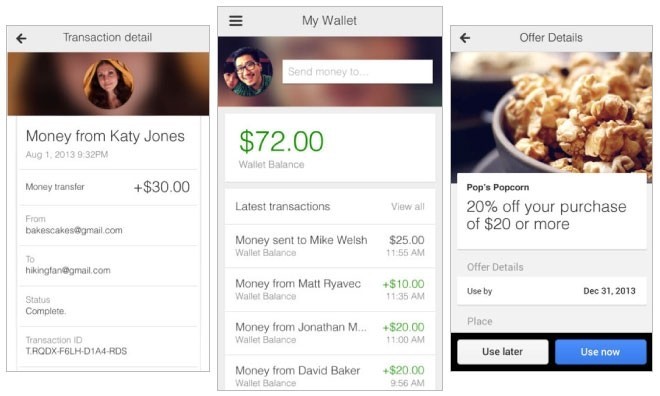 Single Sign-on is also now supported, and users who use other Single Sign-On compatible apps from Google can switch to the wallet app and sign in automatically. Additionally, the physical Google Wallet Card can now be used to withdraw funds from user's iOS Wallet account at ATMS, or any location that accepts MasterCard.