Billionaire activist is at it again, and this time he is pushing Apple to buy back $50 billion worth of its shares from investors. Today Time Magazine reported that Icahn has filed a proposal that he hopes will pressure Apple into increasing its share buyback program to a whopping $50 billion. 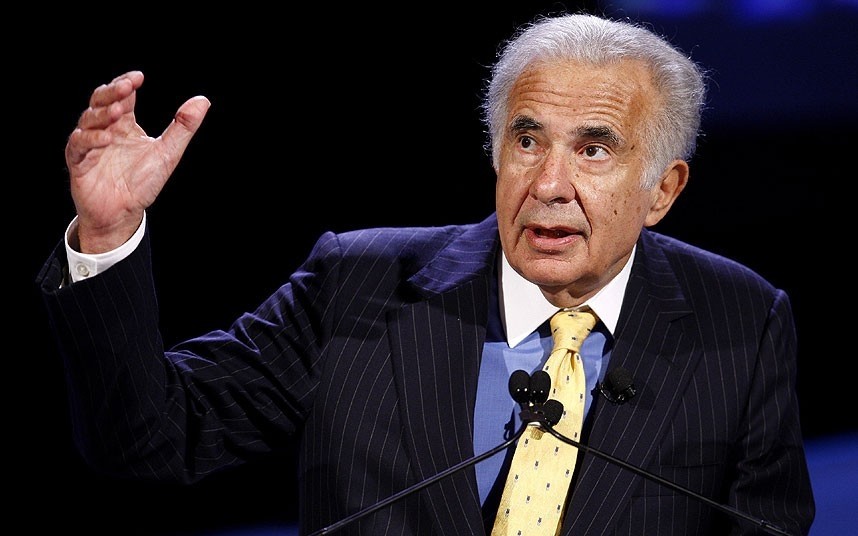 Apple has confirmed that the proposal has been filed, but no comment on the actual proposal was made. Apple could more than afford the buyback, but it would cut its cash reserves significantly. On the other hand, with Apple's stock falling over the course of the last 12 months, the buyback increase could see some investors make back some of their lost investments.