Over the last 18 months or so, we have watched Beats by Dre work to get a Spotify-like music streaming service off the ground, and it appears that it just may happen come January 2014. According to Beats Music CEO Ian Rogers, the company is prepared to launch next month, and while he did not mention any specific date, many suspect it to happen during CES. 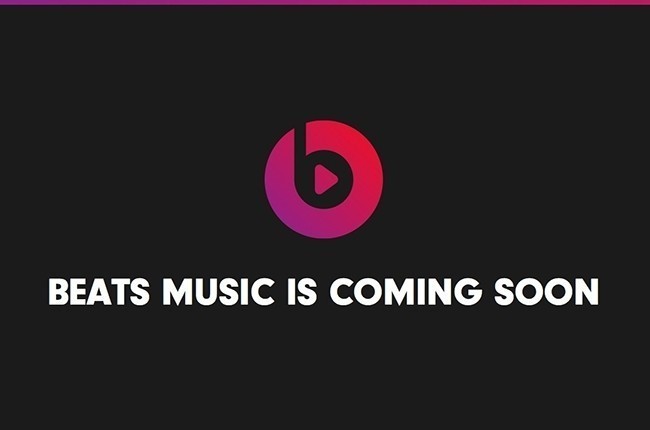 "Beats Music is real. We're in an internal, private beta with people who know and love music (including a few of my personal heroes). We're providing a few artists and other influencers access to familiarize them with the service and get their early feedback," said Rogers. "We're making improvements based on that feedback. We can't wait to share it with the world, and are set to launch in the US in January."

Rogers also announced that the Beats Music has partnered with AT&T which could see the service pre-installed on iOS and Android phones sold by the carrier. Beats also announced that users can head over to Beatsmusic.com and register their user name now to ensure they get something unique and personally identifying.