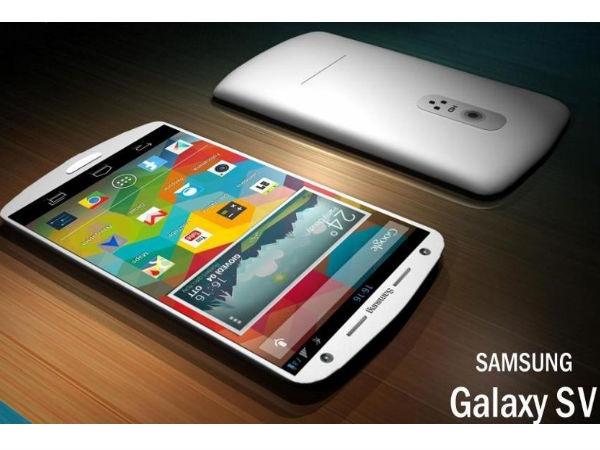 Internal hardware is pretty impressive as well with a Qualcomm Snapdragon 800 quad-core processor clocked to 2.7GHz, and a Adreno 330 GPU. The device is running Android 4.4, but RAM and Storage numbers were not included in the results. Fonearena is speculating that this could be the Galaxy Round 2.0 based on the model number configuration.

Other industry analyst are speculating that this could be the Galaxy S5, but I feel that the Galaxy Round 2 is a much better bet, as I fully believe that the Galaxy S5 will be a 4K device with Qualcomm's next-generation Snapdragon processor. In the end though, only time will tell, and wit benchmark results starting to leak out, it is only a matter of time now before we find out what phone this really is.