There are those of you out there, like us, that would be using MemTest86 to test if your RAM is faulting, or stable at a certain speed. Well, PassMark Software, the developer behind MemTest86, has announced that MemTest86 V5 is out. 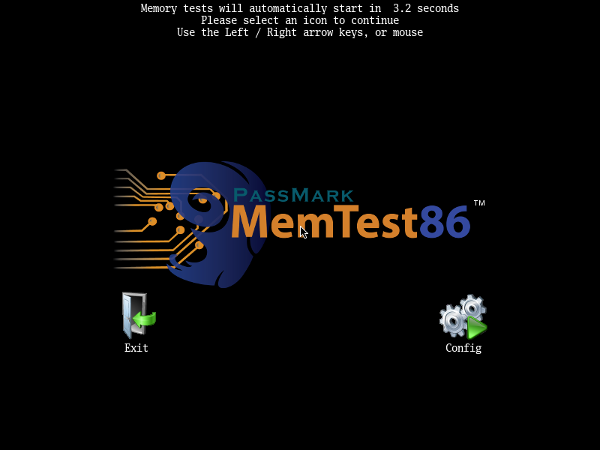 Version 5 includes a bunch of new features, including UEFI BIOS support, secure boot support, a native 64-bit binary, "significant" speed improvements, ECC RAM support, and the ability to write test reports to the bootable USB drive itself. The biggest feature to take away from this is the 64-bit binary, because up until today, every other version of MemTest86 was 32-bit only.

There are now two editions of MemTest86, the first is a free edition, but the Pro edition is $49, and comes on a pre-made USB drive. Pro edition supports ECC RAM and custom reports. You can read more on MemTest86 V5, and get it for yourself, here.