With the PS4 now launched in more countries, Sony has said that it has sold a "record-setting" 2.1 million units of its next-generation console. With the PlayStation 4 now finding a home in 32 countries, many of them selling out of the console itself. 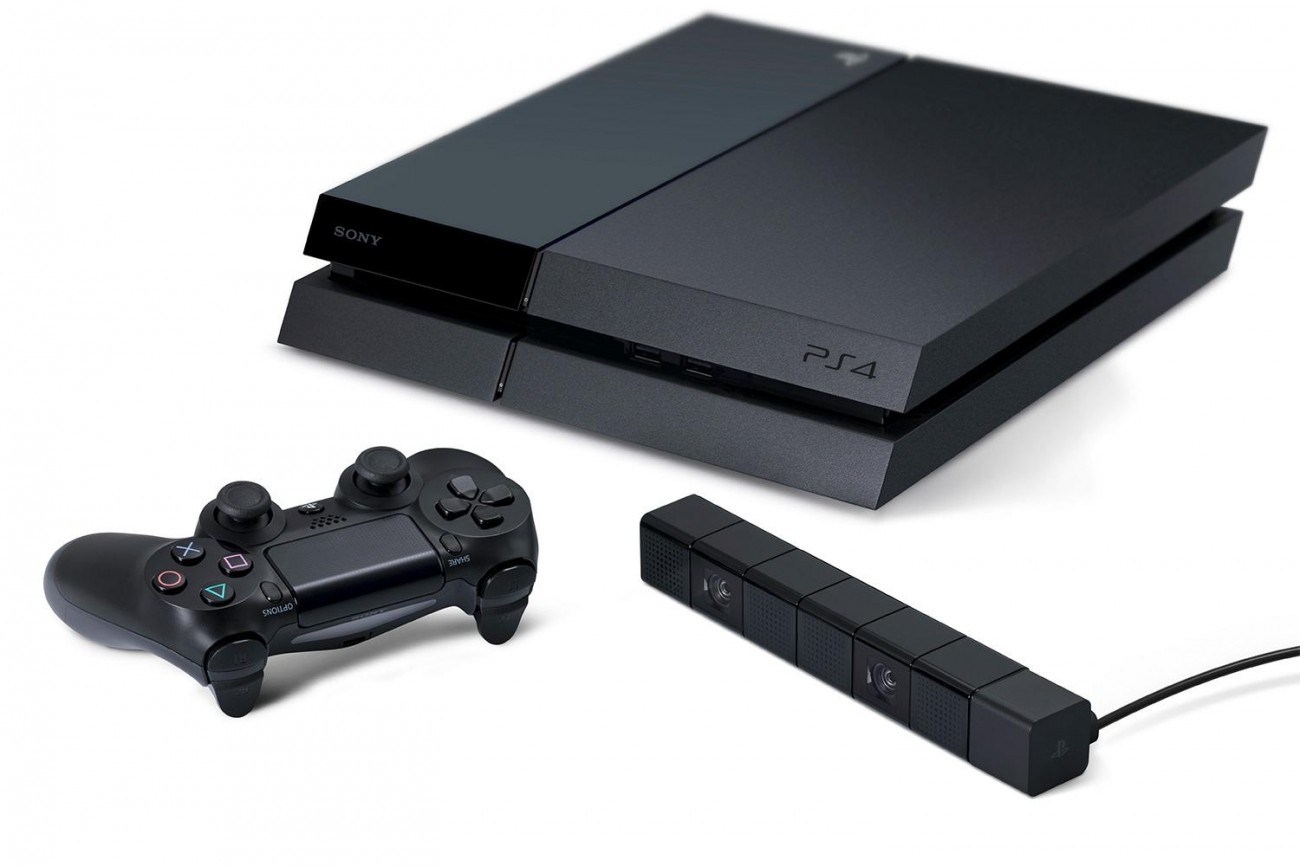 Andrew House took to the PlayStation Blog, where he said: "It's an impressive and record-setting accomplishment for our company and for our industry, and we couldn't have done it without you. I want to personally thank PlayStation fans, both old and new, for your vote of confidence."

House promised that the PS4 would continously evolve, and added: "In addition to an incredible line-up of PS4 games from the best developers in the world," he said, "we will continue to introduce valuable new features and services to PS4 in the months and years ahead."