Android 4.4 aka "KitKat" has officially been released to the public for about a month now and a new report says that KitKat has made its way onto 1.1-percent of all Android devices. This may not sound like much, but when you consider that at the moment, Android 4.4 only supports a handful of devices at the moment. 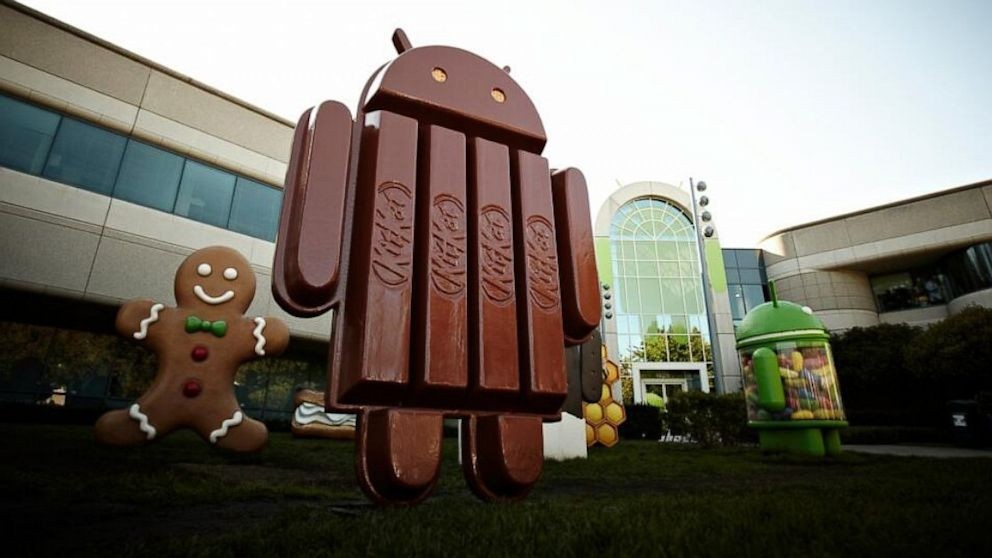 The numbers come straight from Google's Android Dashboard, a tool that tracks the installation of Android on devices that access the Google Play Store. The Android market is still dominated by Jelly Bean installs, and most likely will be until deep into 2014 when we see more devices being opened up to KitKat.