If unlocking your iPhone via your fingerprint was not easy enough, Apple has been granted a patent on yet another unlocking method. The new method would all you to unlock your phone by simply looking at it. This time Apple wants not only your fingerprint to be saved on the device, but for your face to be digitized and saved as well. 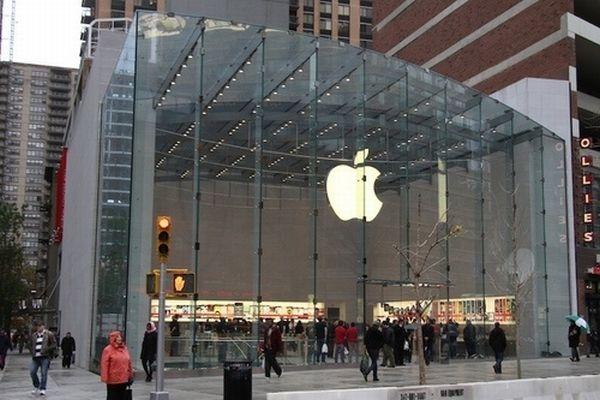 Apple says that in addition to simply unlocking the device, this facial recognition could be used to launch or open up specific apps on the device. Android has had this functionality for a while now, and so has Apple. About two years ago, Apple was awarded a similar patent that used different control methods for facial recognition. With the companies recent purchase of PrimeSense, they could take this patent very far.