WhatsApp is arguably the most popular messing apps on the planet with more than 350 million active monthly users, and today iOS users are beginning to receive an updated version of the service. This morning, WhatsApp released an updated version of its app for iOS that includes new features and performance tweaks. 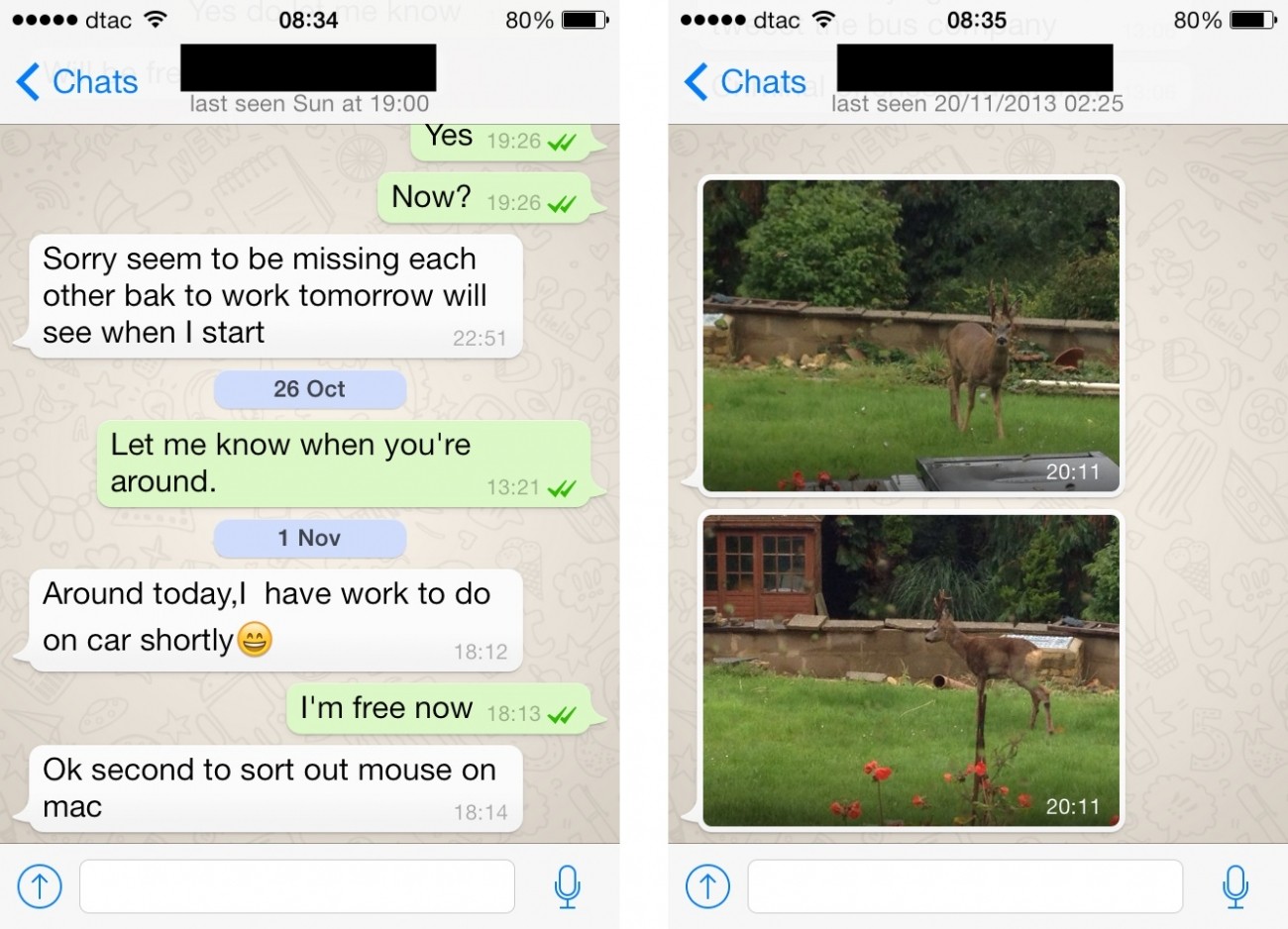 The first thing users will notice is that the app now has a entirely new look, and the UI has been improved for better efficiency and appearance. The app now also features new "Broadcast to List" functionality that lets users send messages to specific contact list, which means you can now mass message co-workers, friends, family and more. New notification sounds, larger image thumbnails, and image cropping functionality have been added with the update. Head over to the source link below to download the new version of WhatsApp for iOS.