To celebrate the 50th Anniversary of BBC's sci-fi classic Doctor Who along with this week's release of the 50th anniversary special The Day of the Doctor on Blu-ray, we have one huge Doctor Who prize pack up for grabs, thanks to our friends at Village Roadshow Home Entertainment. 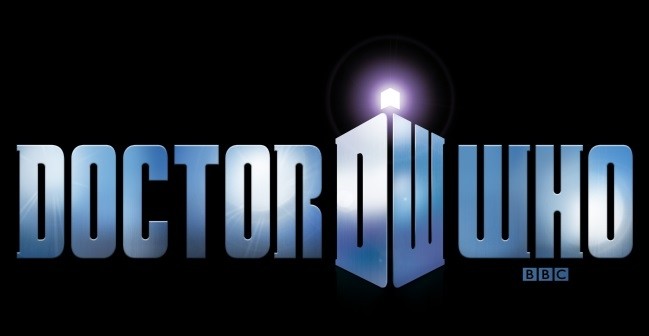 One lucky winner will take home a mammoth collection of Who goodness, including the complete seasons 1-7 of the reboot series, along with the 50th anniversary special The Day of the Doctor on Blu-ray 3D and 2D. That's a total of 28 Blu-ray discs, with a retail price of over $500 AUD!

To go into the running, simply correctly answer the following question:

Name the Doctor's nemesis and creator of the Daleks

Send your answers, along with your shipping address to ben@tweaktown.com before the competition closes on Friday the 6th of December. Please note that the Blu-ray discs are in PAL format, and can only be watched in PAL (Australia and Europe) regions. 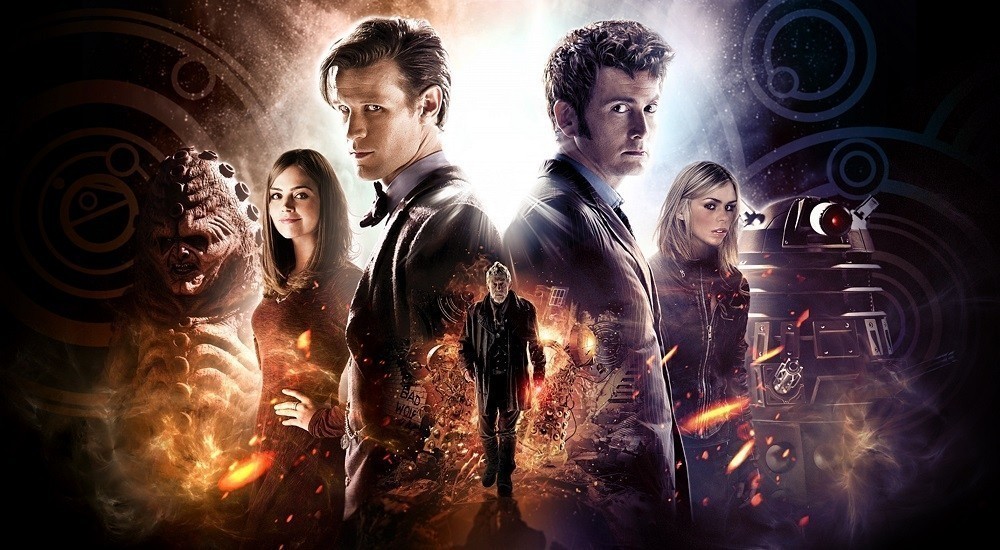 The Day of the Doctor, along with seasons one to four are available on 3D Blu-ray from Australian retailers starting Wednesday the 4th of December.