Nintendo 3DS users have been asking for a YouTube app since its release and today, YouTube has officially arrived on the handheld gaming console. At the moment, the app is only available in North America, and Europe and it is unclear when Nintendo will expand to other regions. 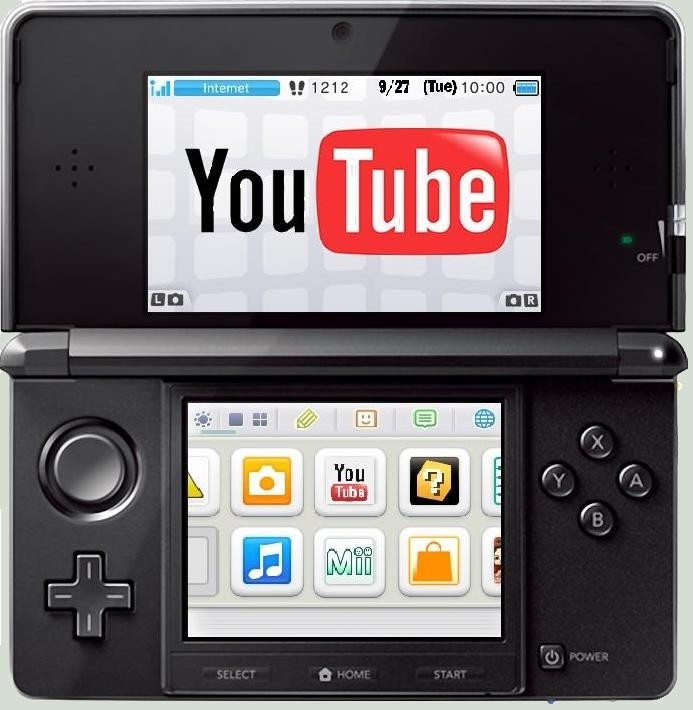 The app allows YouTube Videos to play on the 3DS' top screen while the lower screen shows related content. Playback is controlled via button on the device including the L and R shoulder buttons. Unfortunately Nintendo chose not to include any support for 3D video playback, which limits the content available on YouTube by some but not significantly enough to matter. It was an interesting choice though as the 3DS is know for its 3D capabilities.