According to a survey from Infoscount, the most commonly purchased console from Target and Walmart on Black Friday, was Microsoft's next-generation Xbox One console. 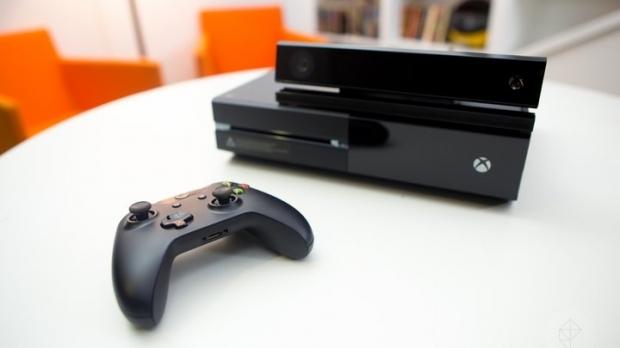 The AMD-powered console accounted for 31% of all consoles purchased, while its main competitor, the PlayStation 4, made up around 15%. The Xbox 360 took in second place glory with 30%, while the PS3 was another 15%. Nintendo's Wii U console came in 5th position with 6%, and the Wii took just 1% of purchases.

The limited availability of the PS4 could be why the Xbox One sold more during Black Friday, with Infoscount saying that the success of both Xbox console dominance "largely attributed" to its success.