The World of Warcraft movie has been in development for a while now, but yet another speed bump has been hit, with Legendary Pictures and Universal Pictures announcing the WoW movie has been delayed until March 11, 2016. 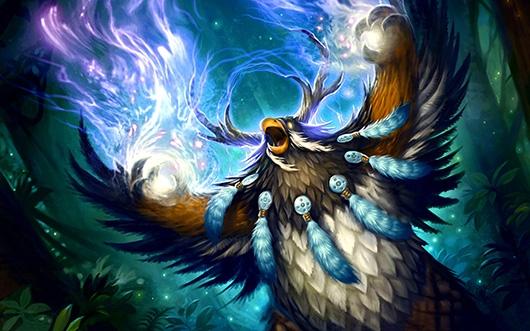 The World of Warcraft movie originally had a release date of December 18, 2015, so it's not too much of a delay. No reason was given for the delay, but it has been seven years in the making, and around five years since a director jumped onto the project. Delays are never usually a good sign, so let's hope the WoW movie is still impressive when it finally comes out.