Google Play Music All Access is already here, and with a name that is far too long, but it looks like it will use the YouTube side of its business to launch another music streaming service, aimed at a younger crowd, according to Android Police. 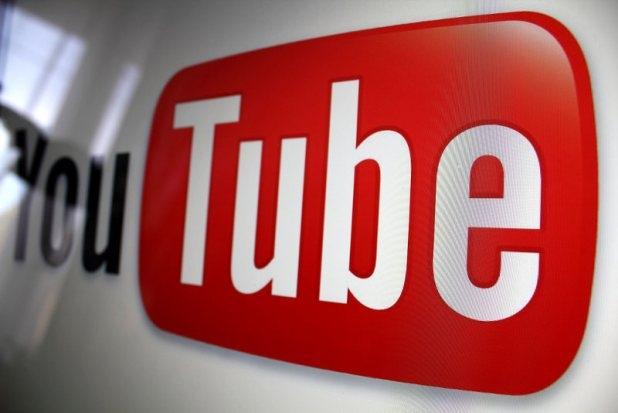 Android Police dug right into YouTube's innards, finding references to a "Music Pass" service, as well as references to background music playback, offline playback, and an ad-free listening experience. It has been rumored before that Google would launch another music streaming service through YouTube, but it looks like this is going to happen sooner, rather than later.