According to John Dinsdale, an analyst at market research Synergy, Amazon "dwarfs all competition" when it comes to cloud computing. Considering the total cloud computing market pulled in a total revenue of $2.5 billion in Q3 alone, this is a big market. 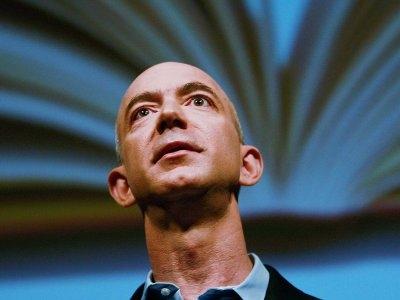 Amazon took most of this revenue, growing its own cloud revenues by 55%, as well as increasing its overall market share. The problem is, Amazon doesn't report just how much money it makes in the cloud, as it throws its cloud-based revenue into the "other revenue" category. It's estimated that Amazon will generate over $3 billion from its cloud business this year.

This hasn't stopped Synergy from pushing out estimates that Amazon had cloud revenues of around $700 million, making Amazon's cloud business more profitable than that of Microsoft, IBM, Google and Salesforce.com... combined, by 15%.