A Southwest Airlines plane full of passengers had quite the surprise trip, where Mario himself jumped on board and handed out free Nintendo Wii U consoles to each and every passenger.

I think this has multiple parts which need to be discussed - the first, is good guy Nintendo, handing out free consoles - this is just great. Secondly, it's perfect timing, because the Xbox One and PlayStation 4 have launched. Third, it's a completely random act of generosity on Nintendo's part. I wish I was on that flight, that's for sure.

Better yet, an actual Nintendo representative states that the console is for ages 5-95, which is great - another point for the Wii U console. 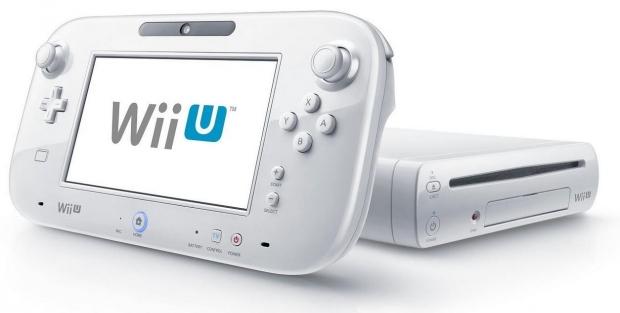