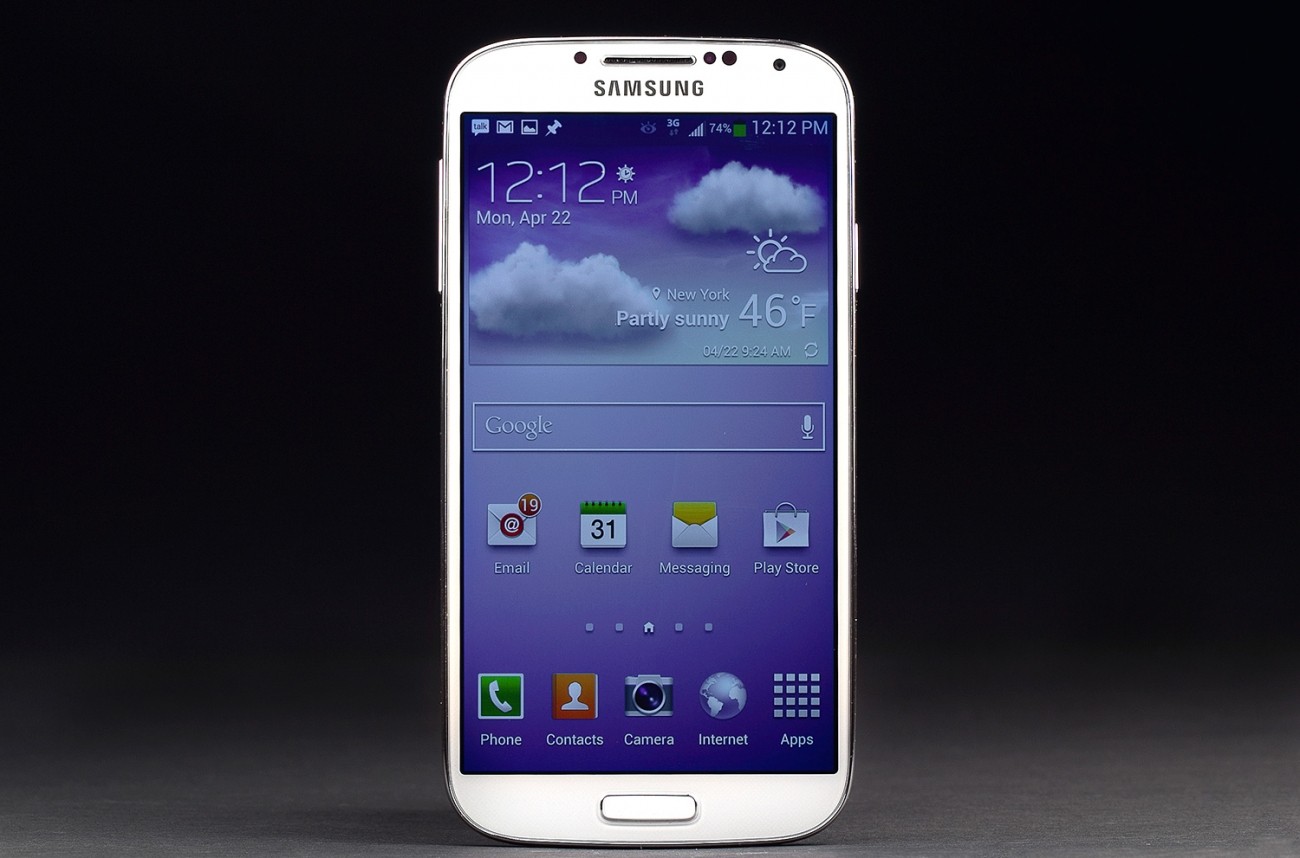 The features in the update include OpenGL LES 3.0 support, better notification access, and Bluetooth Smart technology. AT&T is also rolling out an update for Galaxy Gear compatibility. The update for Android 4.3 on the Galaxy S4 is sized at 727MB and is up for download now.