We know that there's a next-gen Galaxy Gear coming out, but the latest reports from Korea's ETNews, is that it will be accompanied by the Galaxy S5 smartphone. 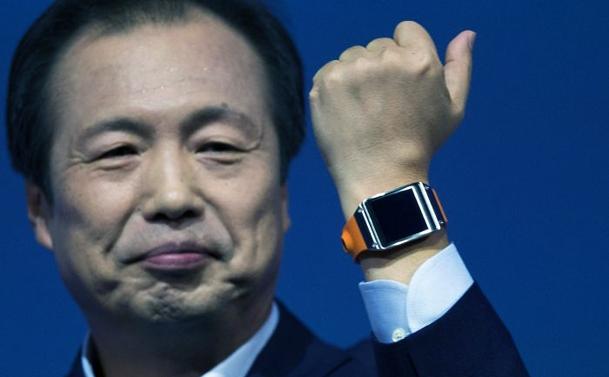