Sony is considering dropping the prices of the PlayStation 4 digital games just before its launch in Europe. Big game titles like Battlefield 4, Fifi 14, and Call of Duty: Ghosts cost about £63, which is the equivalent of $103. 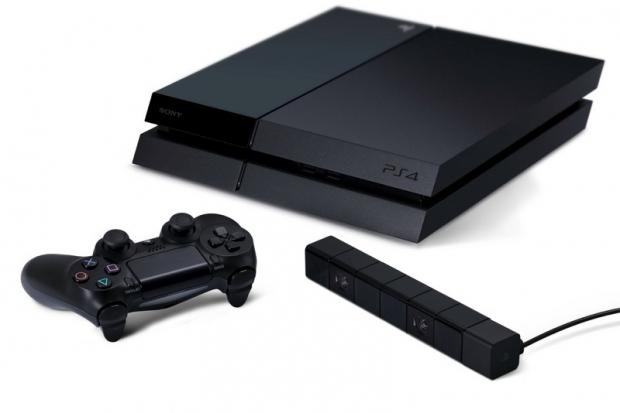 Sony had spoken with EuroGamer recently and mentioned the PlayStation Network in Europe is already up and running and that they might adjust prices for the digital games before launch. It is likely that Sony's decision to slash prices is because the same titles on Xbox One cost £55 ($90). Although Sony says "nothing on the PSN is final" till the launch day. Sony's PlayStation 4 will be launching November 29th in Europe.

Sony speaking to EuroGamer: "Although PS4 launches in Europe on the 29th November, we have switched on the European PSN early to test and make sure that features and functionality are fully operational for launch. However, as PS4 and PSN have not yet officially launched in this region, nothing on the PSN is final, including pricing on the store. You will continue to see some prices adjusted over the next few days in preparation for launch on Friday."